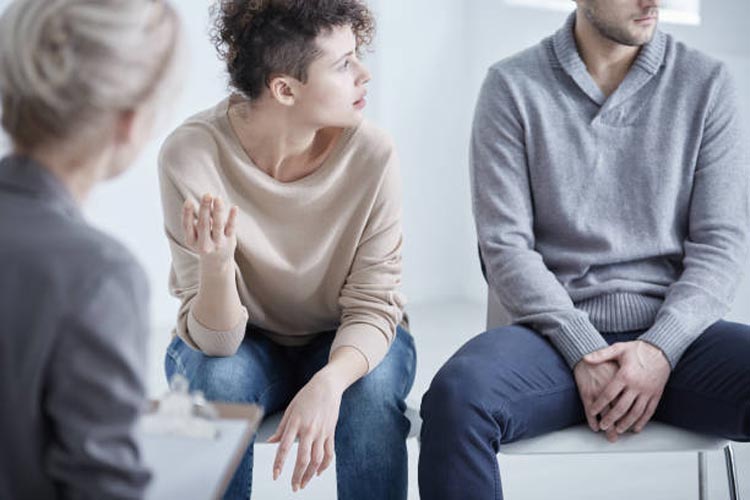 During a divorce, ex-spouses can’t always agree on how to make a decision about child custody. Divorce mediation can help you come to a decision with the help of a third party.

If you find you still can’t reach an agreement, a judge can order you to undergo a child custody evaluation. Parents can also make the request themselves.

Here are the basics of child custody evaluation and how divorce mediation can help you solve problems.

What is a Child Custody Evaluation?

A formal child custody evaluation is a process that creates a report with detailed information on each parent. The report will make a case for the parent, the evaluator believes should get child custody.

A custody evaluator will collect information about each parent in order to make a decision about who should get custody—this process typically takes weeks. The evaluator will meet with each person involved, including the child or children.

The evaluation process may include psychological tests, interviews of the people around you, and official records.

Sometimes a judge will assign the evaluator, but a lawyer can recommend one too. Your lawyer might be able to tell you about the evaluator as well, including their expertise in certain situations, such as children with special needs.

If you have concerns about the evaluation, make sure to express them to your lawyer. You can contest the evaluator’s finding, and the sooner you do so, the better.

The evaluator doesn’t have the final say, but his or her recommendation will be presented to the judge. The evaluation is an important part of determining who gets custody.

What is Divorce Mediation?

Mediation is an informal method couples use to resolve their differences and create a settlement.

It gives couples privacy and there are no legal records of the conversations that occur during mediation. During the process, you don’t need to worry about your conversations or negotiations being used against you in later court proceedings.

Though it isn’t legally binding, the process has the ultimate goal of helping you create a legal agreement that you will file in court.

Divorce mediation helps couples make important decisions about their divorce agreement. During the process, the mediator takes the role of a neutral third party. You can seek out a mediator who specializes in child custody and has training in child psychology.

This process is a type of alternative conflict resolution, which is designed to help people communicate even if they have disagreements.

Before your session, you should prepare a suggestion and make a list of the outcomes you want. During the session, you’ll hash out the details of what each person wants and how you can find a middle ground.

Since the mediator stays neutral throughout the process, they can point out options you have overlooked, or suggest compromises between each person’s requests.

What Happens in Mediation for Child Custody?

Mediation for child custody will help you reach a decision as parents, instead of handing the decision over to the court.

The ultimate goal is to create a parenting plan for your children that prioritizes their well-being. Ideally, the plan will include time with both parents. Most custody plans allow room for both parents, instead of awarding sole custody to one of them.

Mediation will also help the couple process their feelings so they can move forward with co-parenting and communicate without resentment.

Mediators will facilitate discussion between the two of you so you can settle on a compromise. Both parties will probably need to give things up, but mediation unites the two of you in finding the most logical and beneficial arrangement for your child.

Your mediation will likely focus on resolving legal and physical custody.

Legal custody allows a parent to make decisions about a child’s life, ranging from medical care to the school they attend. Physical custody refers to a child’s primary residence.

Parents will often share legal custody, but physical custody may factor in where each parent lives.

How Does a Mediator Work With Child Custody?

If child custody is one of your main concerns in the divorce, you can ask your mediator to focus on the issue. Your mediation sessions will help you and the other parent reach an agreement on the custody situation for your child, including both legal and physical custody.

Many mediators are also attorneys, and they can make suggestions based on their knowledge. Your mediator can look at the information you present and assess the situation—making recommendations on the different aspects of child custody.

Depending on the situation, the mediator may even consult with the child. Older children can express their preferences and contribute to the negotiations.

Why Should You Consider Mediation for Child Custody?

Child custody is often a sensitive topic, and parents usually have strong opinions on how custody should be handled. A professional mediator has the skills to help the two of you communicate effectively and express your desires and concerns.

Divorce mediation has several benefits. First, it allows you to avoid court time. Custody battles are often stressful for the children involved, not just the parents.

You can also choose the location and time for mediation sessions, which isn’t an option when you are working with the legal system.

Divorce trials are notorious for moving slowly, and once they’re resolved, the decisions are final. In most cases, you can’t appeal a judge’s final decision.

Divorce mediation, Anaheim located, is also more affordable than paying for lawyers and a divorce trial. Trials often get messy, and they may even involve your friends or relatives.

Work with a Divorce Mediator that’s Right for Your Needs

Mediation also gives you more control over the final outcome. Even though you’ll need to reach an agreement with your spouse, you will have more influence over the outcome than with a trial.

A judge will make the final decision without your input, and you can’t always appeal those decisions.

We can help you find solutions to your child custody concerns. We have mental health professionals, attorneys, and even accountants on staff.

For a free consultation, contact us at Divorce Mediation of California today.